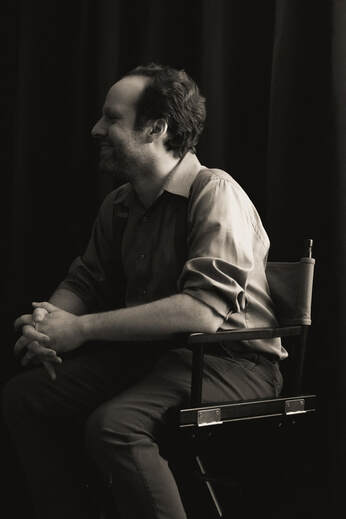 Jacob Thomas Jones is an actor, writer, musician, and film critic from Lexington, KY. He has a Bachelor's Degree in Theatre & Cinema Performance with an emphasis in Acting from Asbury University in Wilmore, KY, and currently writes for thefriendlyfilmfan.com and Bitesize Breakdown, soon hoping to catch the attention of various publications looking for film critics to write for them professionally. He has been a film critic and (self-proclaimed) entertainment journalist for the better part of 8 years (also reviews TV and Video Games from time to time). Jacob lives with his girlfriend Chantal, and their cats Naki and Okoye.